Doppelgängers and dissonant bodies in post fascist and postcolonial Italy

On June 4th, Radio Papesse takes part in Uncivil Society - Discursive bodies in right wing spaces, a performative-international radio day in Munich promoted by the Goethe Institut and Radio 80000. Uncivil Society stems from the exploration of the transnational dimension of right-wing extremism and its developments in the political, cognitive, acoustic and digital space.

Radio Papesse contributes Difficult Heritage, an audio documentary in which we talk about bodies and monuments in post-fascist and post-colonial Italy. Questioning what kind of memories we choose to pass on, is crucial in discussing the ways in which the colonial heritage has been approached and in re-signifying our collective knowledge, broadening the public discourse to marginalised and dissonant bodies. In 2020, the Black Lives Matter movement has triggered in Italy an unprecedented debate on its colonial heritage and we've had the chance to meet and follow some of the most interesting voices contributing to this public discussion.

Our guests - Esper Postma, Binta Diaw, Carmen Belmonte and Angelica Pesarini are among them.

We want to thank a few institutions and people who made us know them: Villa Romana and Angelika Stepken, Justin Randolph Thompson • Black History Month Florence, Simone Frangi and Kunsthistorisches Institut in Florenz.

The music we accompany Difficult Heritage with is Angel-headed Hipsters by Francesco Giannico. 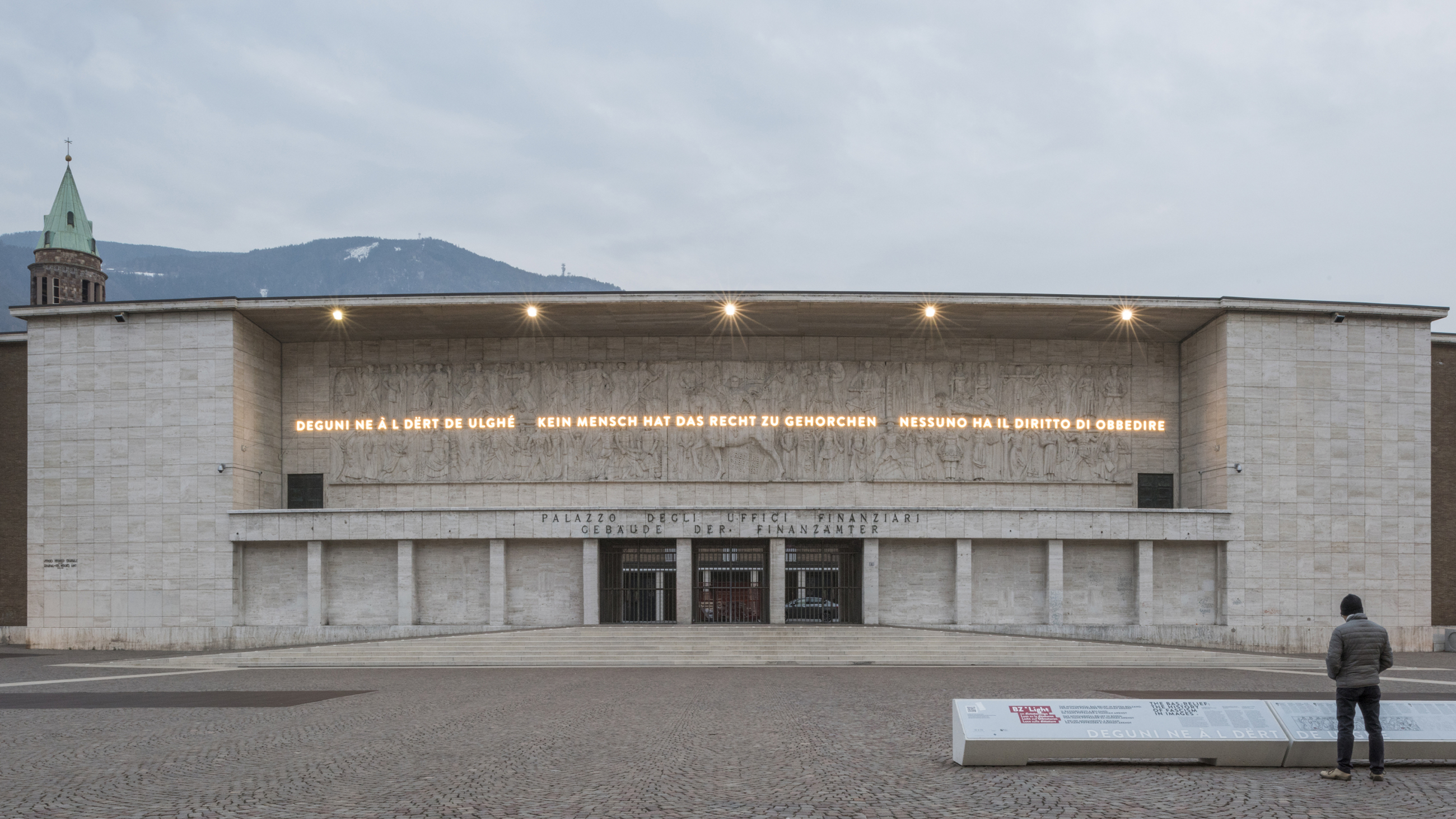 Carmen Belmonte is a postdoctoral researcher at the Kunsthistorisches Institut in Florenz. Her research focuses on the visual culture and legacy of Italian colonialism and fascism, as well as on the history and theory of cultural heritage after natural disasters.
She received her Ph.D. in Art History from the University of Udine (2017). She previously studied at the University of Calabria (B.A. 2004, M.A. 2007) and at the University of Pisa ("Diploma di Specializzazione" in Art History, 2011). At the LARTTE LAB of the Scuola Normale Superiore she was a research fellow within the project Osservatorio delle politiche per il patrimonio culturale (2009–2011). She published her research in international peer review volumes and journals, and in 2019 she organized the conference A Difficult Heritage: The Afterlife of Fascist-Era Architecture, Monuments, and Works of Art in Italy at Bibliotheca Hertziana and American Academy in Rome.


Binta Diaw (b.1995) is a Senegalese-Italian visual artist based in Milan, Italy. She is a graduate of the Accademia di belle arti di Brera di Milano in Milan and of the École d'Art et de Design de Grenoble in France. Her research is aimed at the creation of installations of various dimensions and works commenting social phenomena like migration and immigration, anthropology as well as her body in relationship with nature and notions of identity. Defying the Western gaze through a subverted reality, her practice questions perceptions of Italianness and Africanness in relation to her own cultural heritage and upbringing. 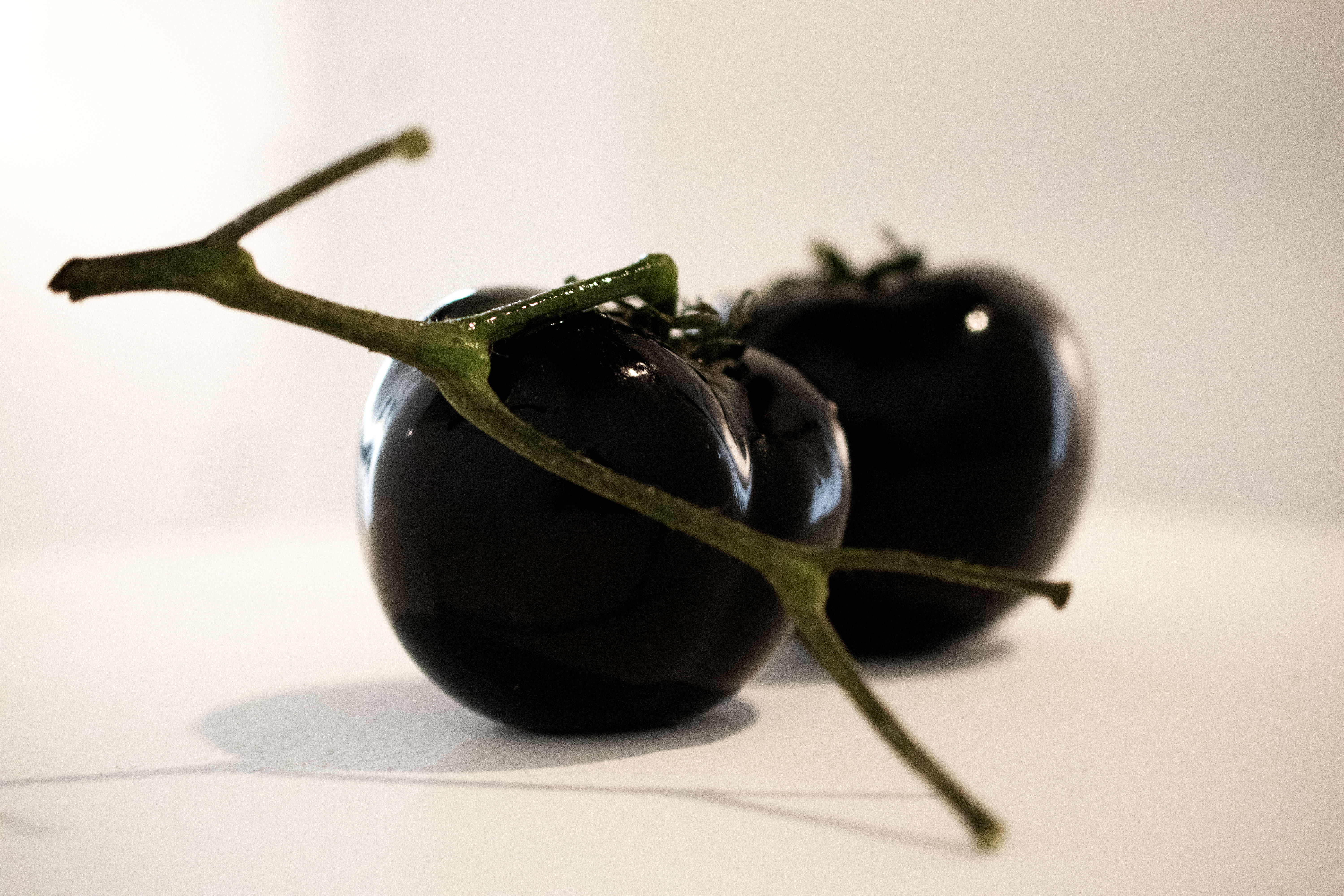 Angelica Pesarini is an Assistant Professor in Race and Cultural Studies / Race and Diaspora and Italian Studies at the University of Toronto and works on the intersections of race, gender, citizenship and identity in Italy.  She earned her Ph.D. in 2015 from the University of Leeds with a dissertation on “Colour Strategies:  Negotiations of Black Mixed Race Women’s Identities in Colonial and Post-Colonial Italy”, and has taught courses in Gender, Race and Sexuality at Lancaster University and courses in Race and Immigration in Italy at New York University’s Florence Campus.

Difficult Heritage documents part of a wider debate that has gathered many artists and researchers in Italy in recent years.

Mimesis just published Colonialità e culture visuali in Italia. Percorsi critici tra ricerca artistica, pratiche teoriche e sperimentazioni pedagogiche, a book - curated by Simone Frangi e Lucrezia Cippitelli - that analyses the role of cultural production in the ideological construction of racial narratives linked to Italian colonial history, in a theoretical journey that parallels the practices of Italian artists and African artists who, starting from different and complementary positionalities, have been able to weave a mesh of reflections on the contemporary legacy of a long and largely concealed historical period.

LOCALES is a curatorial platform founded by Valerio Del Baglivo and Sara Alberani in 2020. Their Hidden Histories project is a site-specific public program consisting of performances, workshops, talks, and urban explorations, meant to reflect on the cultural and historical heritage of Rome from a decolonial perspective. The 2021 edition worked around Rome's cultural and historical heritage from a decolonial perspective. The third edition is scheduled for September 2022.

Check this out:  Postcolonial Italy: Mapping Colonial Heritage is a collaborative project launched in 2018 in Florence by PhD researchers Markus Wurzer (University of Graz) and Daphné Budasz (European University Institute). It aims at capturing and documenting material traces that are visible in the public space and, thus, stimulating a public debate on Italy’s silenced colonial history.

Last but not least, you might also listen to The transnational dimension of right-wing extremism, an in-depth discussion with Lorenzo Monfregola and Tina Askanius, produced last November as part of Performing Architecture, a series of lectures, workshops and events organised by the Goethe-Institut in collaboration with the Münchner Kammerspiele at the Habibi Kiosk Venedig on the occasion of the Architecture Biennale.