When the work is off the pedestal and it enters the behavioural space of your own time, then your subjectivity become an issue and I don't think there's anything more subjective in terms of individualizing differences other than time. [Richard Serra]

I think basically how we know space is through body movement and we're always in that movement and there's never any comprehension of space outside of time, even if you're dealing with reflection or memory it's still about time, or anticipation. [Richard Serra - The John Tusa Interview - BBC Radio 3]

In 2008, waiting for the opening of the new spaces at Punta della Dogana (June 2009), Palazzo Grassi organized a series of lectures and conferences with some of the most prominent artists featured in the Pinault’s Collection.

The talk is introduced by a brief lecture by curator Angela Vettese who retraces Serra’s career since his formation years, when he collaborated with Josef Albers on Interaction of Color and with Robert Smithson on Spiral Jetty, through his experimentations with lead and rubber, until his latest large scale works. 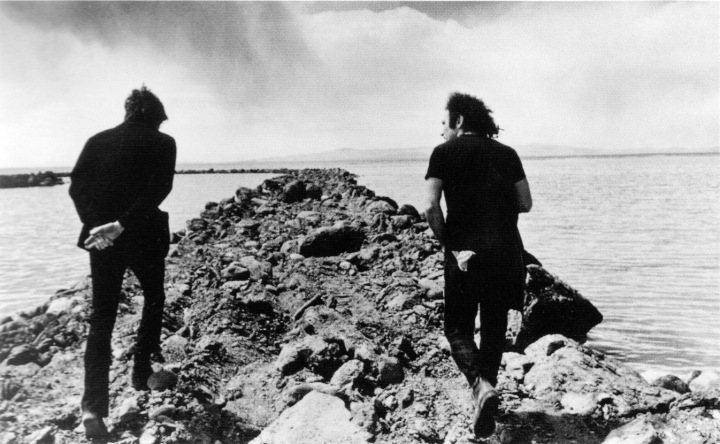 The interview/conversation between Lynne Cooke and Richard Sierra tackles issues such as the nature of museum spaces and Sierra expresses his wish for young artists and your architects to be more involved in the design and research for future museum spaces. 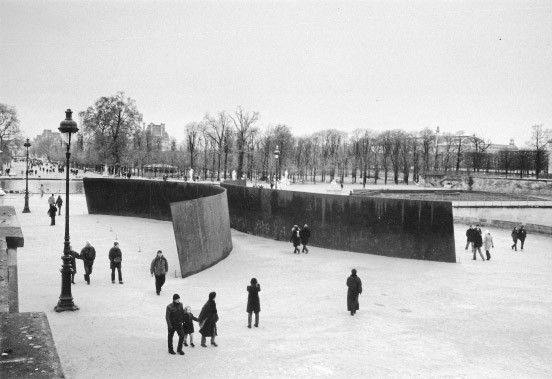 Cooke and Sierra do also discuss ideas of space and time - central in Sierra’s work -, the importance of renovating the shapes using real new languages, and the mediatization of art. At the end of the talk, during the Q&A, Sierra reflects on his works correlations with architecture and landscape.