That is how art historian Miwon Kwon wrote to answer Hal Foster's questionnaire (a set of questions inquiring about contemporary art and its definitions):

Contemporary art history marks both a temporal bracketing and a spatial encompassing, a site of a deep tension between very different formations of knowledge and traditions, and thus a challenging pressure point for the field of art history in general. 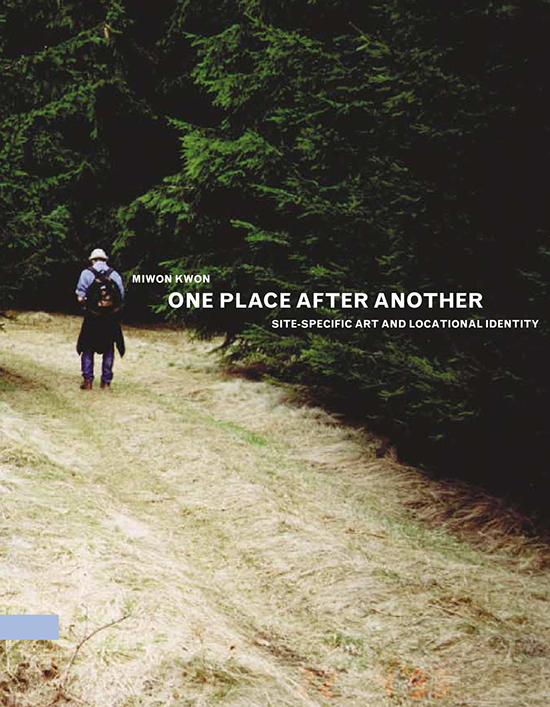 We met Miwon Kwon in Faenza, at the Contemporary Art Festival where she was invited, together with her colleague Lynne Cooke, to talk about exhibition-making and curating practices. We had the chance to briefly talk about contemporary art history: Kwon reflects upon the figure of the artist, popularity and celebrity-hood, by addressing such issues as the role-palying game of selling oneself applied to artists and museums and how it does affect art.


Miwon Kwon is trained in architecture, holds a MA in photography, and has extensive curatorial experience from her tenure at the Whitney Museum of American Art in the early 1990s.
She received her PhD in Architectural History and Theory at Princeton University in 1998, the same year in which she joined the faculty at UCLA to teach contemporary art history (post-1945). Her research and writings have engaged several disciplines including contemporary art, architecture, public art, and urban studies. She was a founding co-editor and publisher of Documents, a journal of art, culture, and criticism (1992-2004), and serves on the advisory board of October magazine. She is the author of One Place After Another: Site-Specific Art and Locational Identity (MIT Press, 2002), as well as lengthy essays on the work of many contemporary artists, such as Francis Alÿs, Michael Asher, Cai Guo-Qiang, Jimmie Durham, Felix Gonzalez-Torres, Christian Marclay, Ana Mendieta, Josiah McElheny, Christian Philipp Müller, Gabriel Orozco, Jorge Pardo, Richard Serra, and Do Ho Suh, among others.

The soundtrack comes from the album The Dead Sea Scrolls by Fort Fairfield published by the netlabel acustronica.