Joao Ribas - From the archive to the Cloud

Joao Ribas is curator at the MIT List Visual Arts Center in Cambridge, Massachusetts. Last March we met him in Milan, at Miart Fair where he was invited to contribute to the talk The Ethic(s) of Images. Contemporary Perspectives on Reality, Representation and Realisms. 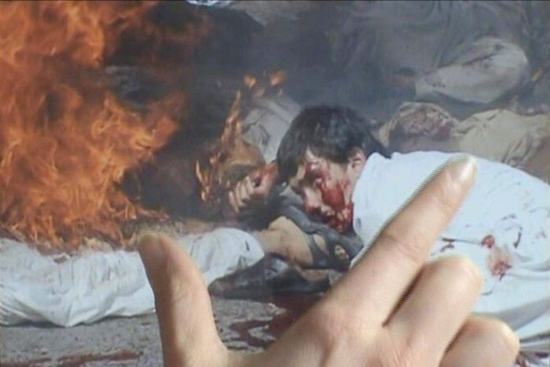 What happens to images, in terms of critical circulation and reproduction:

We tried to talks these issues out in relation to both curatorial and artistic practice, wandering in the open field where Pierre Nora, David Joselit, Hito Steyler, Thomas Hirschhorn and Wolfgang Pauli meet.

The music that goes with the interview is by Ongaku2, by Umin @Bad Panda Records, by Johnny Ripper available on Free Music Archive.