A lot of people have noticed that Gordon was a great dancer… I would say that gravity didn't effect him like it effects the rest of the world...He danced through his all life in someway, he was a very physical person but also very graceful. [Jane Crawford] 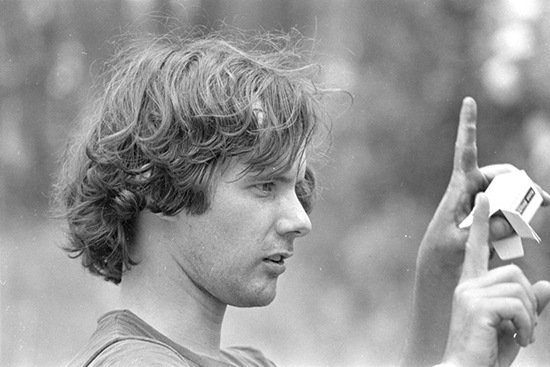 Jane Crawford lived with Gordon Matta Clark till his early epilogue in 1978. Today, more than the official role of the widow, she is one of the greatest expert of his work.

In this interview she retraces his personal and familiar path, their life in Soho, the way the artists lived and worked there and the sense of community to which Gordon contributed with his practice and with Food, the restaurant he run for almost two years in the early 70s and that soon became a haunt for artists as Robert Smithson, Carl Andre, Richard Serra and Bob Rauschenberg.
She also speaks about Gordon's political and social engagement, about his mind agility, generosity, irony, and enthusiasm. In brief, a kind of diary of an intense artistic and human activity. 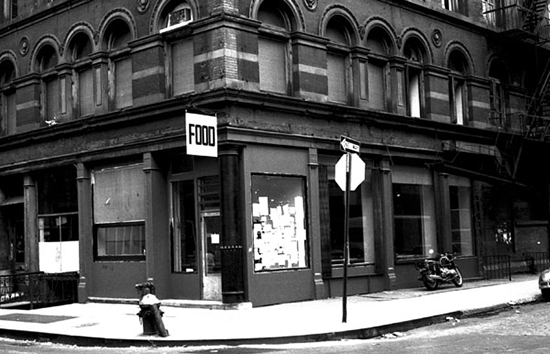