Human is what interests me

I believe life is made of many crossroads that slowly get you somewhere, it all come together at a certain point.

I spent twelve years modeling and observing fashion photographers working. I learned a lot about light, posture and how to create an image. When I moved to the other side of the lens, I naturally started by making fashion photography, but quickly it seemed very limited to me considering the power of images and how they can speak to the most.

I don't want my work to be Afrocentric, my main interest is the Human. Maybe also the fact that I grew up in Africa with a European mum and an African dad offers me a different perspective on subjects that I treat.
For example, in A Gorean summer series, my objective was to catch basic human feelings such as love, friendship, family time, happiness. The kind of images that you don't often see when it comes to representing Africa. And catching these images of humanity in a Muslim country was also part of the challenge. 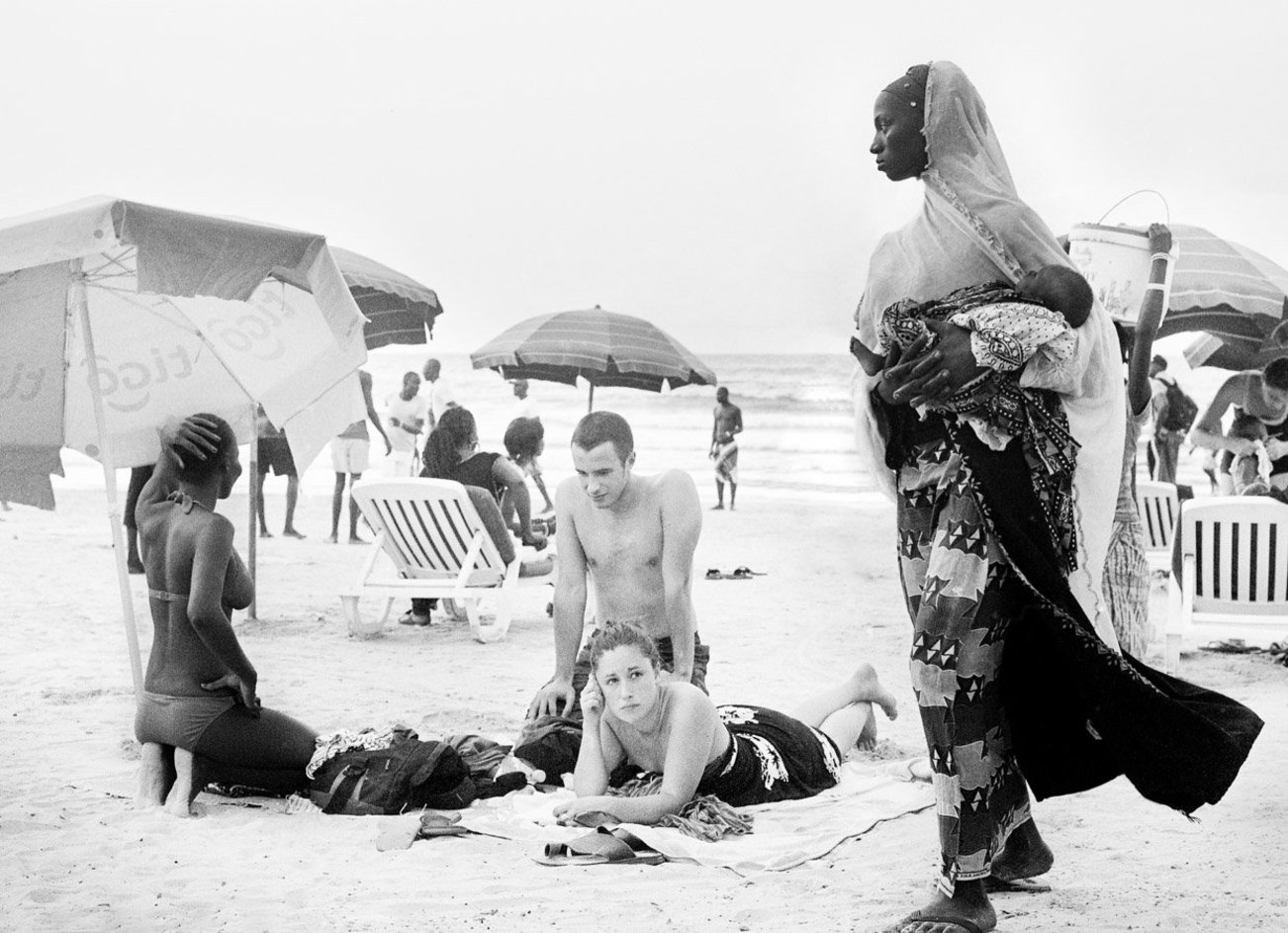 It’s been a blessing for me to move back to the continent. It gave me the opportunity to treat long term subjects. I have being doing many collaborative works with local designers and I love it because it help each other expand his own limitations. For example, working with Jah Gal on “The Prophecy” has been a very rich collaboration because each one bring his own specificity, his own baggage and experience to the project. He could give life to my vision and in the same time find new inspiration from working on the project. 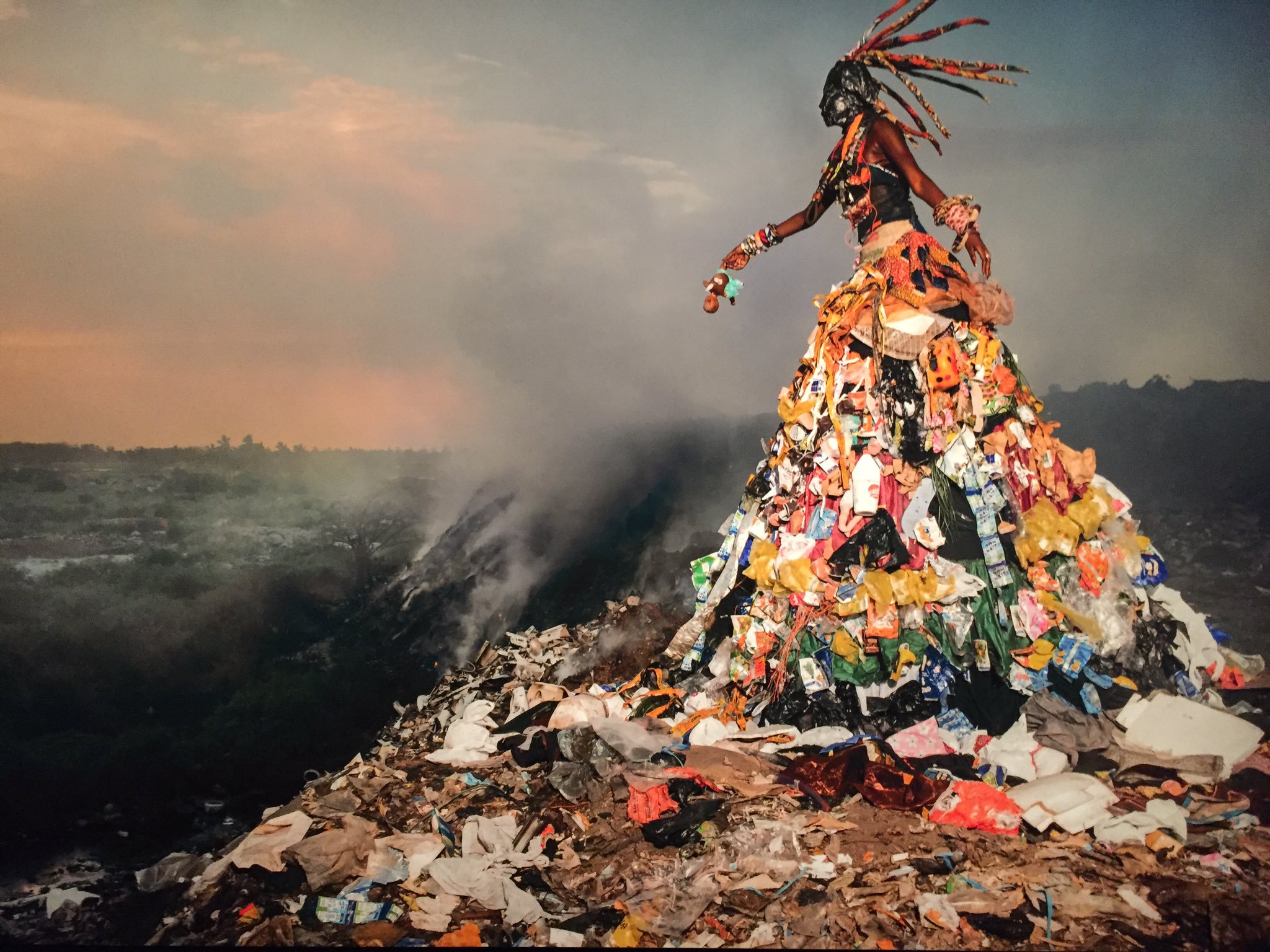 I’ve been working now for a while on a multilayered project that is exploring identity. One of the topics is the invention of race and how it has been and still is used to create division between people. When it comes to photography I got into the archives of ethnographic photography and I found this technique invented at the end the Nineteenth Century by Sir Galton. Originally it was used to identify criminals. Then later, their was an attempt to use the same technique to identify the different ethnic groups and races…
I want to use that same technique to point out the way that migrants are represented or better: have been dis-humanized. I believe that the media have a lot to do with the way they are represented and the fact that the notion of human being has been totally blurred in the mind of people.

So to me, the message adresses not to the one that goes,trying anything to survive, but to the one who receive. People need to know the whole story in order to think and act the right way. 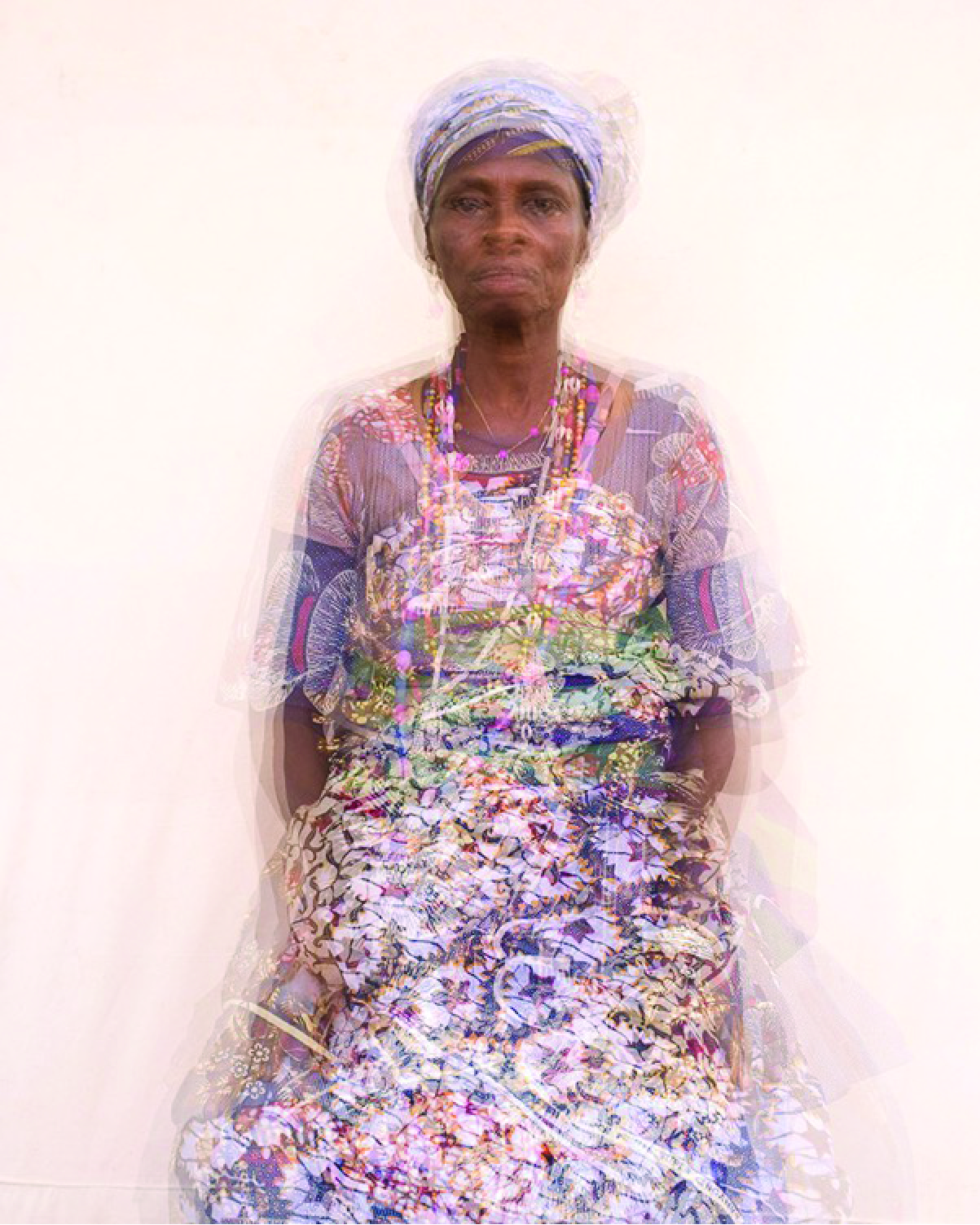 This conversation was recorded in Florence, last March 2018.

It's produced in collaboration with Villa Romana, in the frame of SEEDS FOR FUTURE MEMORIES, a residency exchange project developed by Villa Romana and Thread to link the two ends of migration at the two reference locations: Sinthian / Tambacounda and Florence. Along 2018, 13 artists will be travel and work between Italy and Senegal: Fabrice Monteiro is one of them.

Here you can listen to Radio Papesse's radio edit.