Bagni Lucia | Summer listening
Every Wednesday in July
at Manifattura Tabacchi
and LIVE on radiopapesse.org

In 1993 Riccardo Fazi spent a week on holiday in Rimini with his parents. Here he met a fourteen-years old girl, the same age of him, who said him goodbye leaving a cassette with a message recorded on it: “Bye Rome! See you in Santarcangelo!”.
After twenty-two years Riccardo found this object again and the memory it arose triggered a research: Fazi arrives in Santarcangelo and asks the inhabitants to help him find the name linked to that voice coming from the past. “Antologia di S.” is the chronicle of this research. 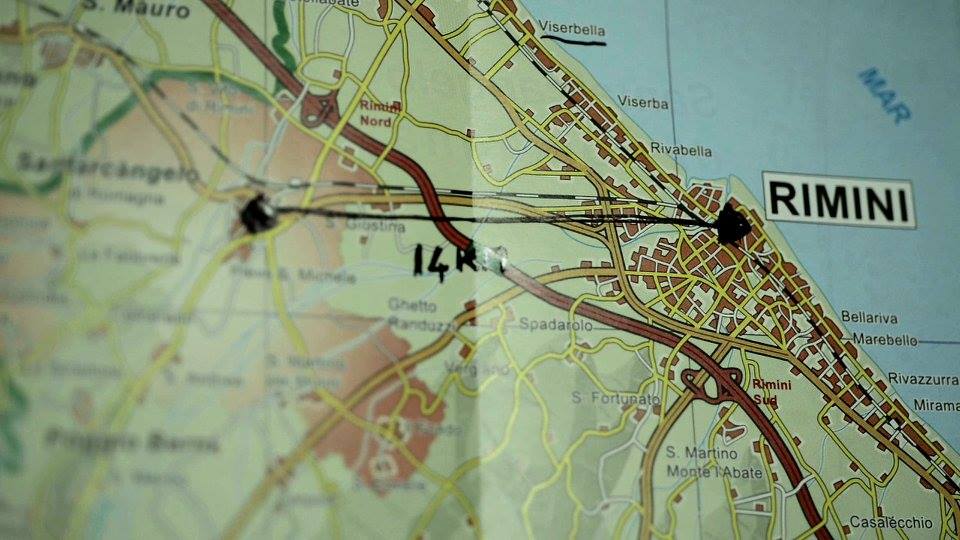 I am Analog
by Jonathan Zenti
For five years the radio producer Jonathan Zenti has been making recordings with elderly Italians that explore old cultural rites in his country that are in danger of disappearing.

Imelda, who appears in this short documentary, was one of the voices Zenti happened to capture for this ongoing project. The prayer she says to San Antonio would traditionally be used to rediscover very important lost items – wedding rings, documents, jewels etc – but at the time the only thing Zenti was keen to recover was his lost t-shirt. 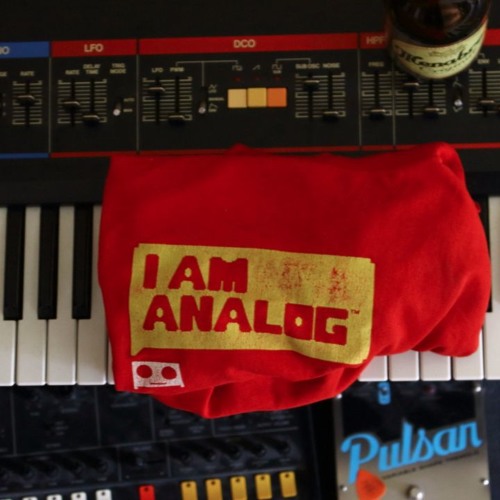 Annie Correal was 19 when her father was kidnapped in Colombia. It was 1999. Her mother came to her college campus to deliver the news and she flew to Bogota to be with her family for a few weeks. After that, except for brief trips for a wedding and a funeral, she didn’t go back to the country where she was born until she traveled there to report this piece in the spring of 2009.
That's the story of Jamie Correal Martinz and of the radio station that broadcasts to the thousands of missing people pf Colombia —messages from their loved ones.
Jamie Correal Martinz, Annie's father, died in 2016, he was 63.

Produced by Annie Correal and Jay Allison for Transom.org
listen to the original piece

Annie Correal is a reporter at The New York Times, where she presently writes about New York City for the Sunday Metropolitan section. Her stories have aired on This American Life and NPR, and she is a co-founder of the Spanish-language podcast Radio Ambulante. 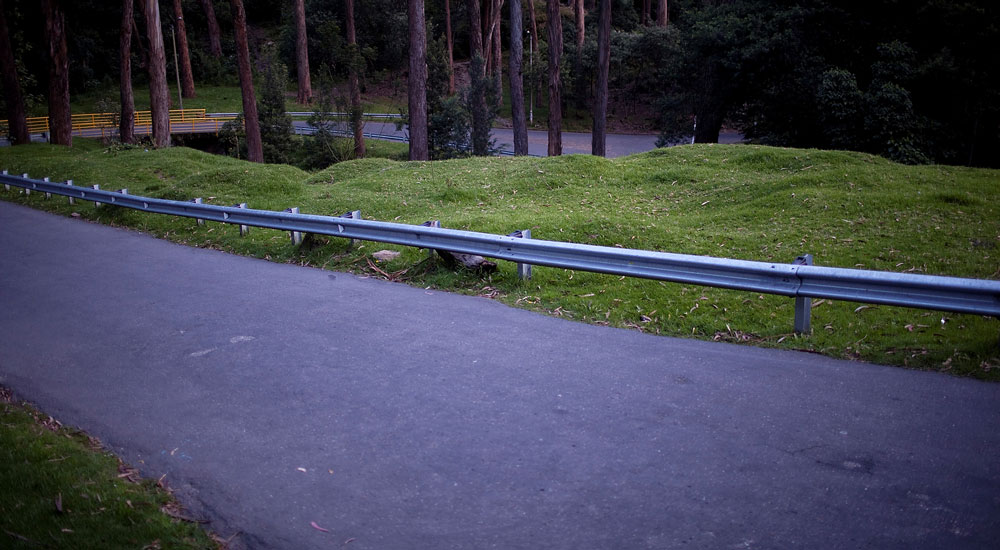 The road where Jamie Correal Martinz was kidnapped in Bogotà. Photo by Jacob Silberberg

Ti Racconterò di Me is a sonic tale for a public square, it is a story about love, family, loneliness, bullying and identity, it is a sonic research into the world of teenagers from the perspective of fourteen young girls.

The piece was produced by Guide Invisibili and Laboratorio 53 together with the students of the IISS Piaget-Diaz, Quartiere Don Bosco, Roma. 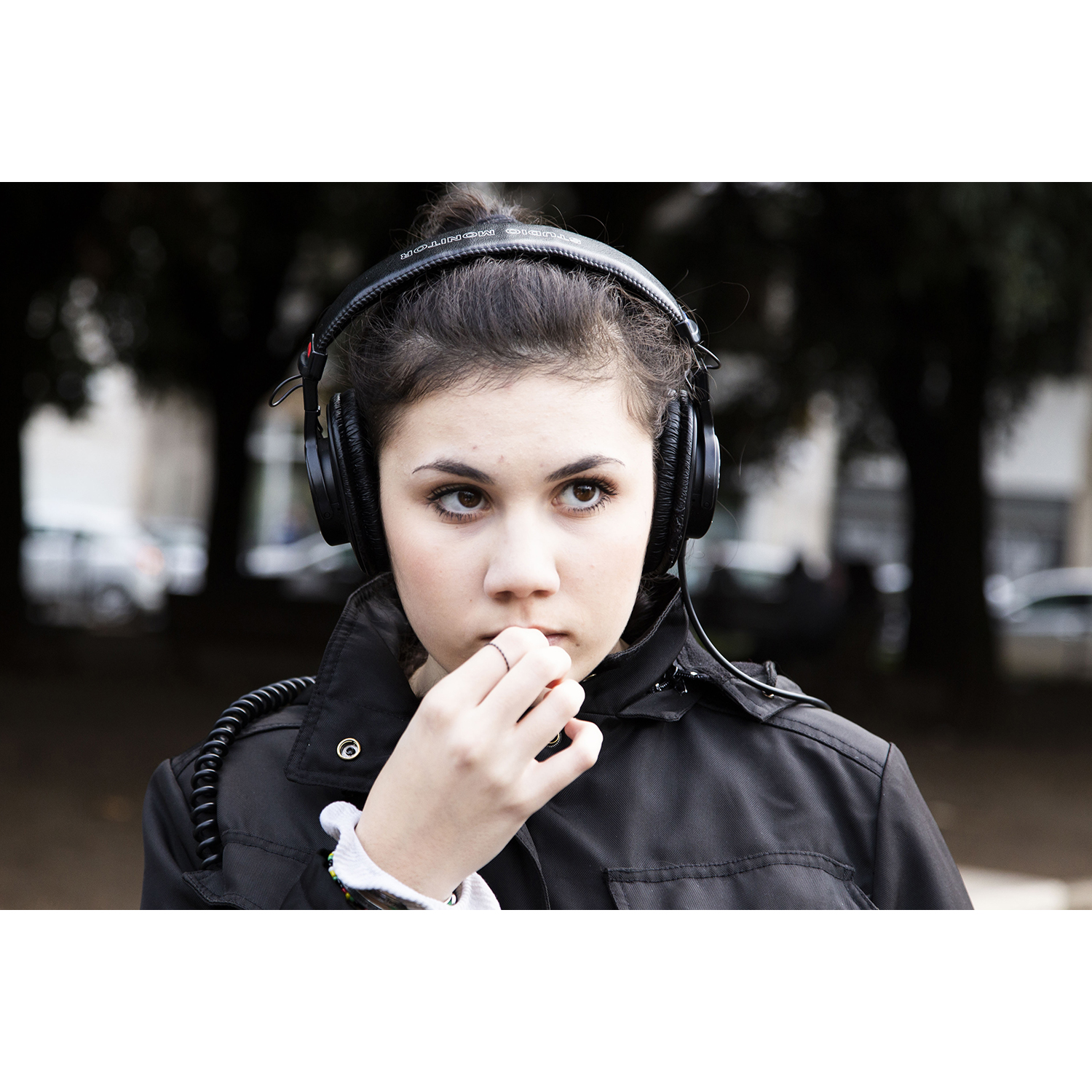